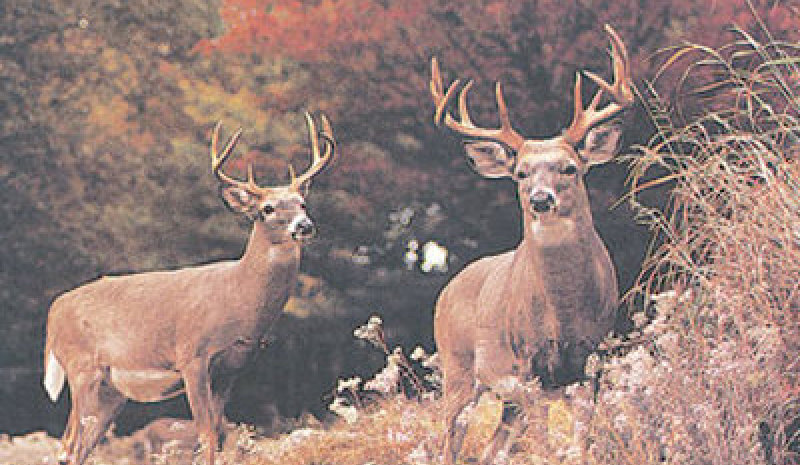 First off the club was founded in 1966. The meetings were held in the borough building in Atwood until 1973 during this time ground that the club was built on now was purchased (about 47 acres), but things kinda fell off till 1982

Then some old and new members got together and built the main building. Then in 1994 the indoor range building was built.

The first thing we should mention is the trap shooting which was a regular club activity since the 60`s. In 1986 a regulation trap range was built and in 2002 a 2nd range was built to help out because of so many shooters coming. There is regular trap practice every Tuesday night at 6:30 from January to the middle of November and five or six ATA shoots each year.

Next we have seven 3D shoots from March through September; The Kitchen is open for lunch at each of those.

Then we have the indoor range available for all members to shoot 22`s or archery year round. (You must have a key card to access the building) Also from January to April there is a 600 round shoot for archers every Wednesday at 6:30 PM, a 22 shoot every Thursday at 7:30 PM and a 22 shoot for kids every Friday at 7:30 PM.

We built about a one acre pond in 1999 (which is open to members only for fishing) that has a variety of fish in it, including the trout we stock every fall and spring for the annual kids fishing derby.

Under fund raising the club is available to rent for members only. We have two gun bashes a year.

Our membership drive is in February and a Christmas party.